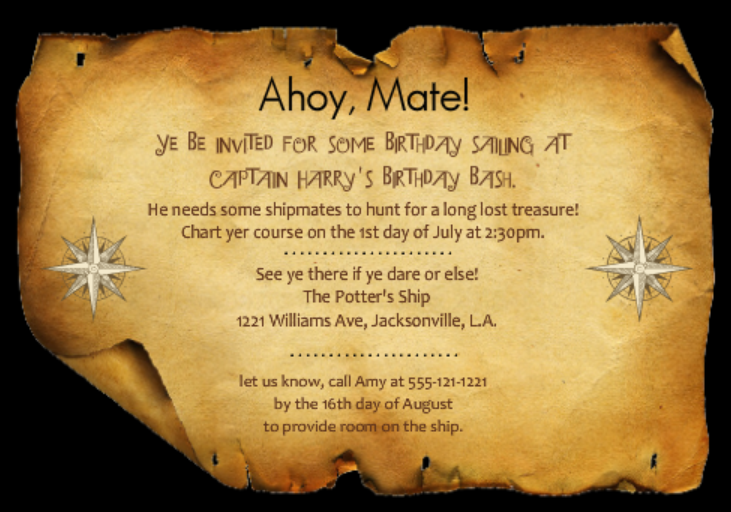 When it comes to your child’s birthday party, you can’t go wrong with a pirate theme.  From the pirate party invitations to the decorations, you and your child will have a blast with the planning process. But once every little pirate has arrived, how will they pass the time? Our party experts have put together some great pirate party game ideas to help you decide. 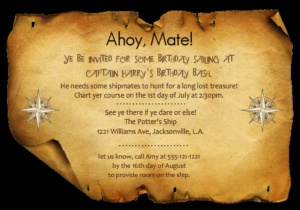 Your little buccaneers will have a blast with any of these fun pirate party game ideas. Yo ho!