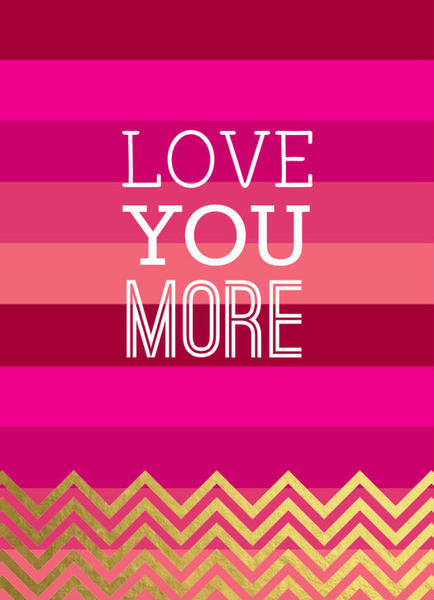 There are several symbols we associate with this holiday. Here are some Valentine’s Day facts about these symbols:

There’s certainly nothing wrong with sticking to traditional Valentine’s Day gifts for your sweetheart. But if you’re looking for something unique, try one of these ideas:

We hope you’ve enjoyed these Valentine’s Day facts and ideas! Remember, this day is about celebrating all love, not just romantic love, so enjoy this beautiful holiday with those you hold dear.