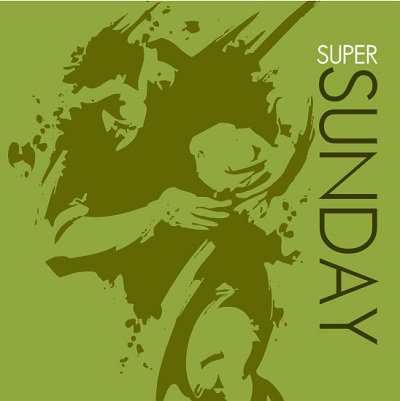 What’s In A Name?

The NFL – AFL World Championship Game was created as a piece of the merger agreement between the NFL and the AFL in 1966. During the negotiations between the NFL and the AFL, Kansas City Chief owner, Lamar Hunt, thought of the name “Super Bowl” for the Championship game, after observing his daughter playing with her toy Super Ball. Hunt only meant the name to be a stop-gap until the powers that be could think of something better. Not having thought of one, the game was named “The NFL-AFL World Championship Game”.

The first Championship took place in 1967 between the Green Bay Packers and the Kansas City Chiefs. With the official title being quite a mouth full, the fans as well as the media were drawn to the short, unofficial name, Super Bowl. In 1969, the name, “Super Bowl” became official. Green Bay won the game 35-10. The Packers collected $15,000 per man and the Chiefs $7,500-the largest single-game shares in the history of team sports.

The Green Bay Packers won the first two Super Bowls and caused many people to question if the AFL teams could compete. The very next year, the New York Jets upset the Baltimore Colts for the AFL’s first Super Bowl title. The Chiefs went on to win the 4th Super Bowl, evening the record at 2-2 for AFL and NFL wins.

From the point of the newly constructed combined league, former AFL teams have won 10 Super Bowls while original NFL teams have taken 23. Two Super Bowls have been won by teams created after the merger.

The winner of each Super Bowl receives the Vince Lombardi Trophy, named after Vince Lombardi, the infamous coach for the Green Bay Packers who led his team to victory in each of the first two Super Bowls. The trophy was named in his honor prior to Superbowl V, following his death.

Check out our other Football party ideas! Have a great Superbowl party! If you have some ideas you would like to share, please send them to us at partyexperts@purpletrail.com