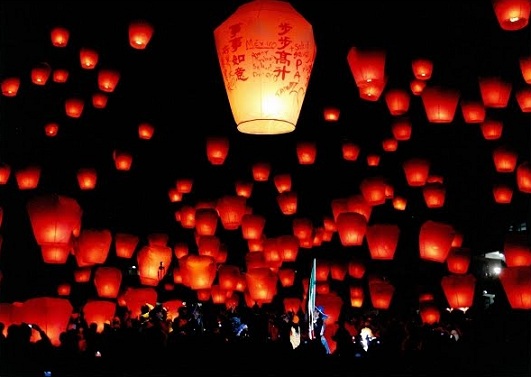 Learn more about New Year’s history and traditions. , And if you need online invitation management, be sure to check out PurpleTrail’s new year’s cards as well!