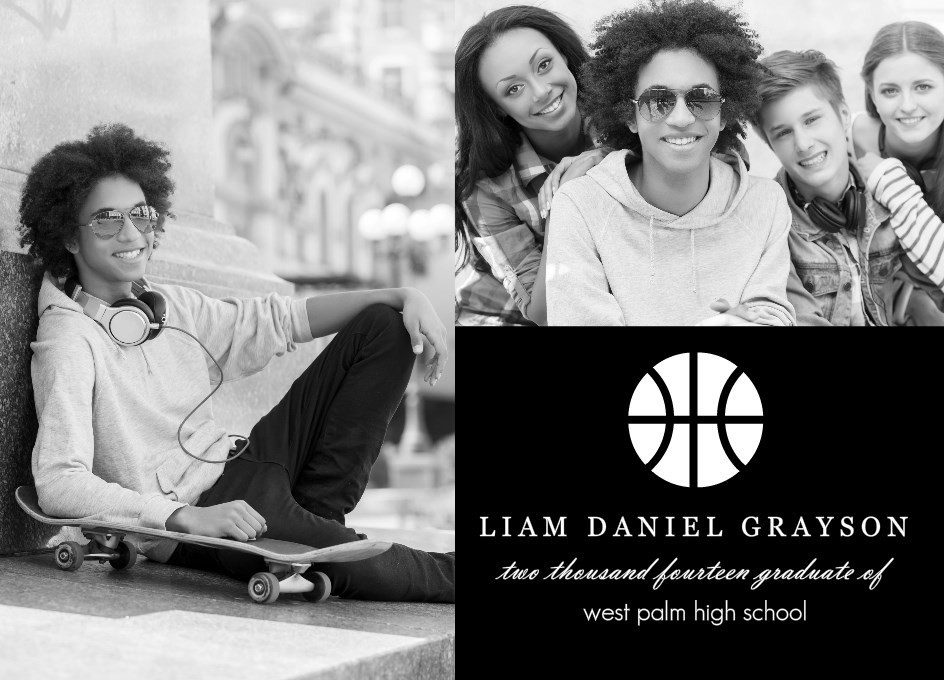 Every March a new NCAA basketball Champion is named. The NCAA tournament known as, March Madness keeps basketball lovers glued to their TVs waiting to see how it will all unfold. With all the brackets, invitations and divisions it can be confusing to understand how it all works. We’ve broken down March Madness to help you make sense of it all.

The Source of the Madness

Today the, term March Madness is synonymous with the NCAA Basketball Tournament. However, the nickname was actually first used to describe, a high school, basketball tournament — the annual Illinois High School Association tournament. Henry V. Porter is credited for the phrase March Madness, first used, in his 1939 article for the Illinois Interscholastic magazine.

It wasn’t until 1982 that March Madness was used to describe the NCAA Basketball tournament. Brent Musburger, a CBS reporter, used the term during the telecast of a tournament game. The masses approved and college basketball fans and the media have been using the term ever since.

After, a court battle over the ownership of the term, March Madness is now, co-owned by the NCAA and IHSA through the March Madness Athletic Association.

March Madness begins on “Selection Sunday” when 65 college basketball teams are selected for the tournament and seeded from 1 to 16 in four separate regions. The 64th and 65th seeded teams play a “play-in” game to determine which of the two gets to play in the first round.

On the final weekend, the Final Four teams square off, producing two winners who then play each other for the NCAA Division I College Basketball Championship.