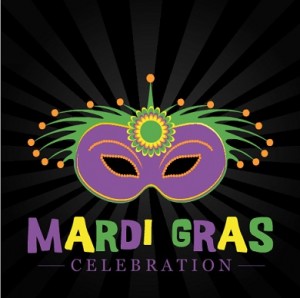 We hope you enjoyed our selection of Mardi Gras trivia and history. Happy celebrating!