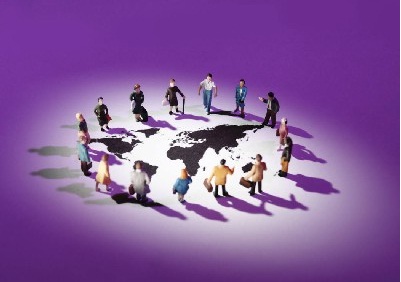 As you plan your Labor Day celebration and send out your Labor Day party invitations consider what you really know about labor day history. Most Americans have forgotten that the roots of the holiday are in unionism. What now is celebrated with picnics and sleeping in Monday morning started out as a celebration of all the hard working laborers and gave way to the fight for fair wages and all the basic employee rights we enjoy today. Here’s a little labor day trivia to throw out at your party this year.

As you celebrate the labor day holiday party, remember to give a nod to all the hardworking men and women who marched in solidarity in the days where industrial labor ruled America. Union leaders worked to create the benefits of overtime and sick pay that we enjoy today. So enjoy your 3 day weekend and thanks for all your hard work! We hope you’ve enjoyed this labor day trivia.