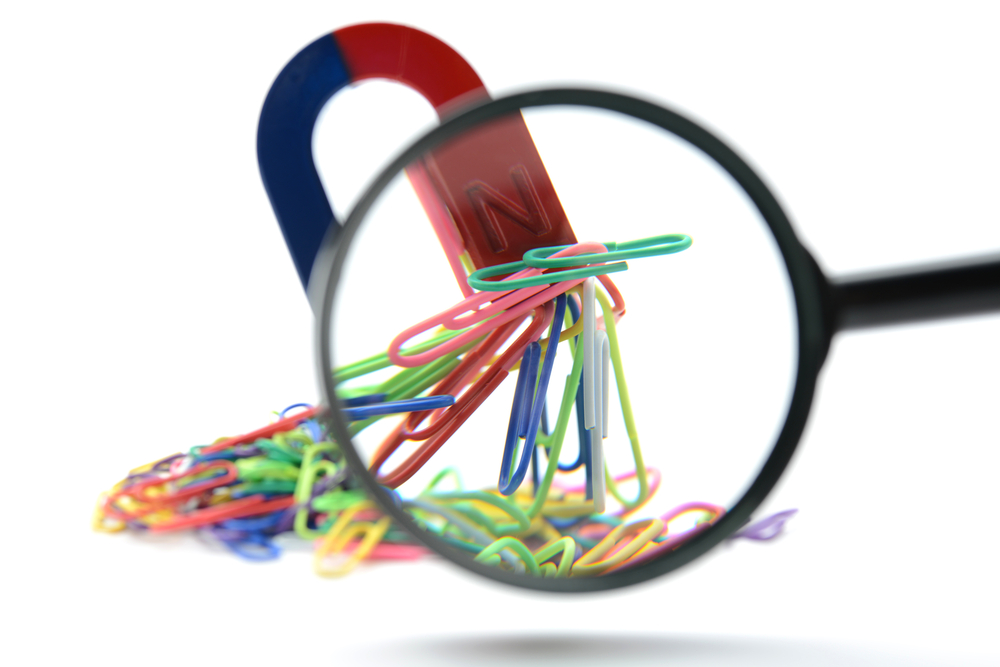 If you’ve ever found yourself asking: “How do Magnets Work?” — you’re not alone.

Below we’ve addressed this question along with other frequently asked questions regarding magnets.

How do magnets work?

Magnets exhibit a variety of unique qualities, which at first glance may appear magical but when examined more closely, are really just a result of magnetic fields interacting with each other.

What is a magnetic field?

What are ferromagnetic metals?

What are magnets made out of?

Most magnets are made out of a group of metals called ferromagnetic metals which include iron, nickel, cobalt, and other rare earth metals.

These metals are magnetic, but they are not naturally magnetized. Hence, a ferromagnetic metal will be attracted to material that is already magnetized, but will be unable to attract magnets to it until it is magnetized.

Ferromagnetic metals are typically what magnets are made out of because they are naturally magnetic, can easily be magnetized, and once magnetized they can hold their magnetism for a long period of time.

Electromagnets on the other hand can be made out of material that is not magnetic at all, like copper, because their magnetic field is generated via electrical current rather than electric current from the material’s electrons.

Why do magnets push and pull?

Magnets push and pull because electrons exit through the magnet’s north pole and reenter through its south pole – as shown in the images above and below. This pattern creates an energy field or magnetic field.

What types of magnets are there?

Permanent magnets are objects made from material that is magnetized. These are the magnets that many of us are most familiar with. Examples of permanent magnets include refrigerator magnets, magnets found in compasses, and so on. They are permanent in the sense that once they are magnetized, they hold that level of magnetism.

Hopefully this information has given you a better understanding of what magnets are and how they work. Do you have questions regarding magnets that we didn’t cover here? Please share them with us via the comment section below!