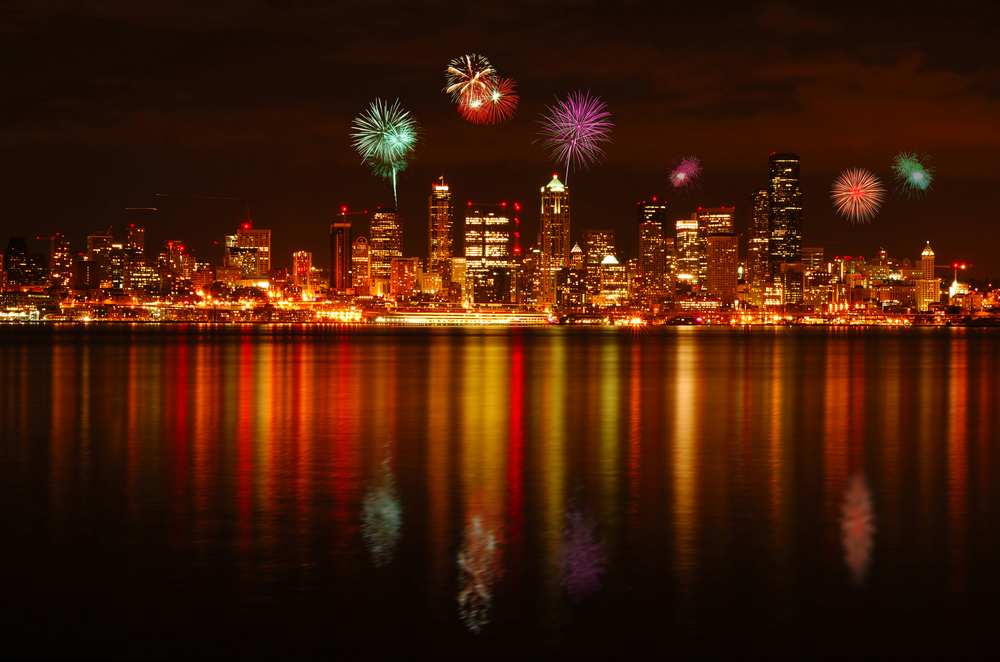 “Happy New Year!” The traditional greeting often spoken as a new year begins come January. As you send out your New Year’s cards consider the history of the holiday. New Year’s Day was not always January 1. The start of spring seems like a logical time to start a new year right? After all, it is the season of rebirth, planting new crops, and of blossoming. So how did January 1 become the start of the new year? It has no astronomical nor agricultural significance. . The story begins about 4000 years ago…

May the new year bring you peace and prosperity. Enjoy your celebration!