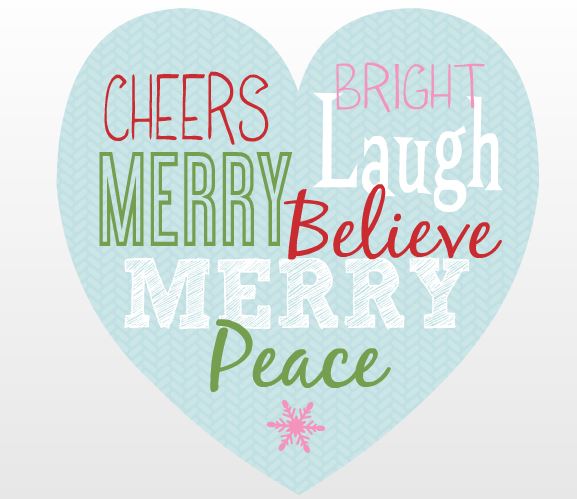 As the holiday cards start to arrive it certainly ’tis the season to be jolly! Find out how much your friends and family know about Christmas with these free printable Christmas trivia. Simply copy and paste the game into a Word document, add in some festive free clip art, and print out a copy for each player. Create an answer key (provided below) too. Set a time limit to make it more challenging. Merry Christmas!

Have fun playing these Christmas trivia games with your friends and family members! This trivia will entertain your guests and teach them something new about the holiday season. If this trivia isn’t quiet what you’re looking for, try creating your own. Just add in some fun facts and questions about some of your favorite Christmas movies or activities. Create a question and answer sheet and there you have it. Have a wonderful Christmas!