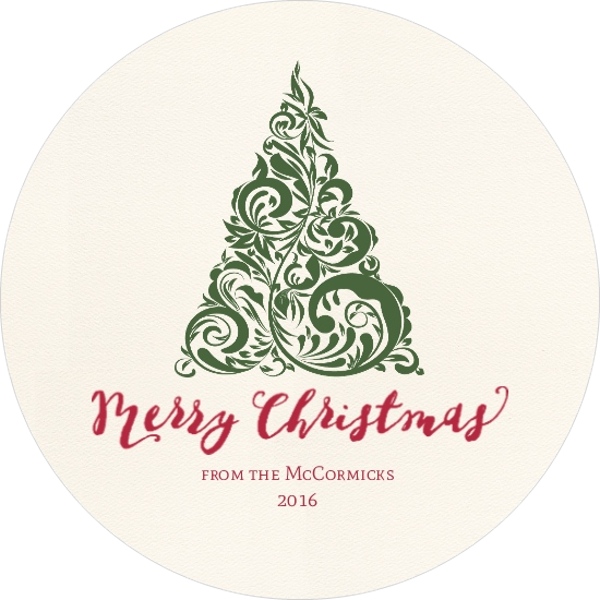 Christmas is time for family, decorated trees, delicious baked goods, presents, and , round, jolly, bearded man called Santa. Christmas is an ancient holiday that’s had a roller coaster ride in popularity. We’ve gathered some informative Christmas facts to provide you with a little insight into how Christmas became the holiday it is today.

From the Reformation into the 1800s

The history of Christmas is long and arduous (excerpts from Wikepedia). It’s modern day, evolution stems from both Christian and pre-Christian events. One message still prevails, it is a time for peace and goodwill. Whether you celebrate the holiday from a religious standpoint or view it merely as an excuse to give and receive gifts, remember to try and embody the spirit of the season. Do, something kind for someone else and keep a peaceful attitude in all that you do. Merry Christmas and Happy New Year!