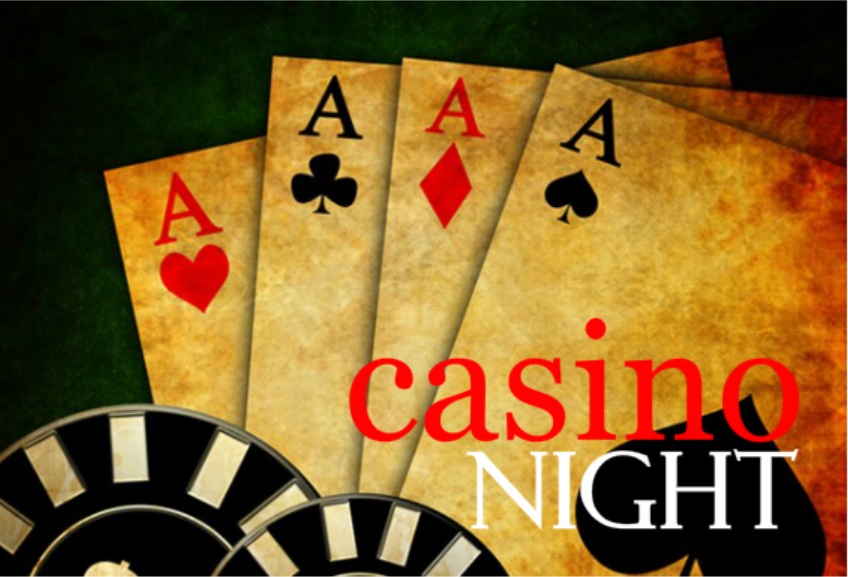 If you are, looking for some fun adult card games, to play with friends and family at your next game night, these 4 card playing games are old favorites. They are perfect for a friendly gathering in front of the fire. Poker, Rummy, Pinochle and Hearts are sure to be crowd pleasers. Click on the links for more about the card game rules. 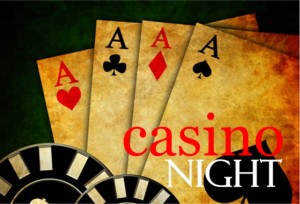 There are several varieties of poker:
Draw Games like Five Card Draw. There are two betting rounds, one before the draw and one after the draw. The game is played with a button and an ante.

Stud Games like Seven-Card Stud are five betting rounds. The game is played with an ante instead of blinds. In Stud there are no community cards. The player’s hands decide the order of action.

Texas Hold’em– this game has become very popular in recent years. It’s very easy to learn and fun to play. It is a community card game with four betting rounds.

Pinochle is a trick-taking game, like Euchre, Bridge, Hearts, Spades, and even the children’s game War. 4 players play the game as two sets of partners. The partners play opposite each other at the table. Pinochle is played with a deck of 48 cards. The four traditional suits of Spades, Diamonds, Clubs and Hearts are represented with 2 each of the following cards in each of the four suits:, ACE, TEN, KING, QUEEN, JACK, NINE.

Rummy can be played, by 2-6 players. You need, a standard playing card deck of 52 cards. Typically the game is played to, a target score which is agreed on before the start of the game. 100 points is the target, by default unless otherwise indicated.

Hearts is a trick taking game in which the object is to avoid winning tricks containing hearts; the queen of spades is even more to be avoided. The game first appeared at the end of the nineteenth century and is now popular in various forms in many countries.

We hope you enjoyed this adult card game recommendations. Check out PurpleTrail, game, party invites, for your next game night!